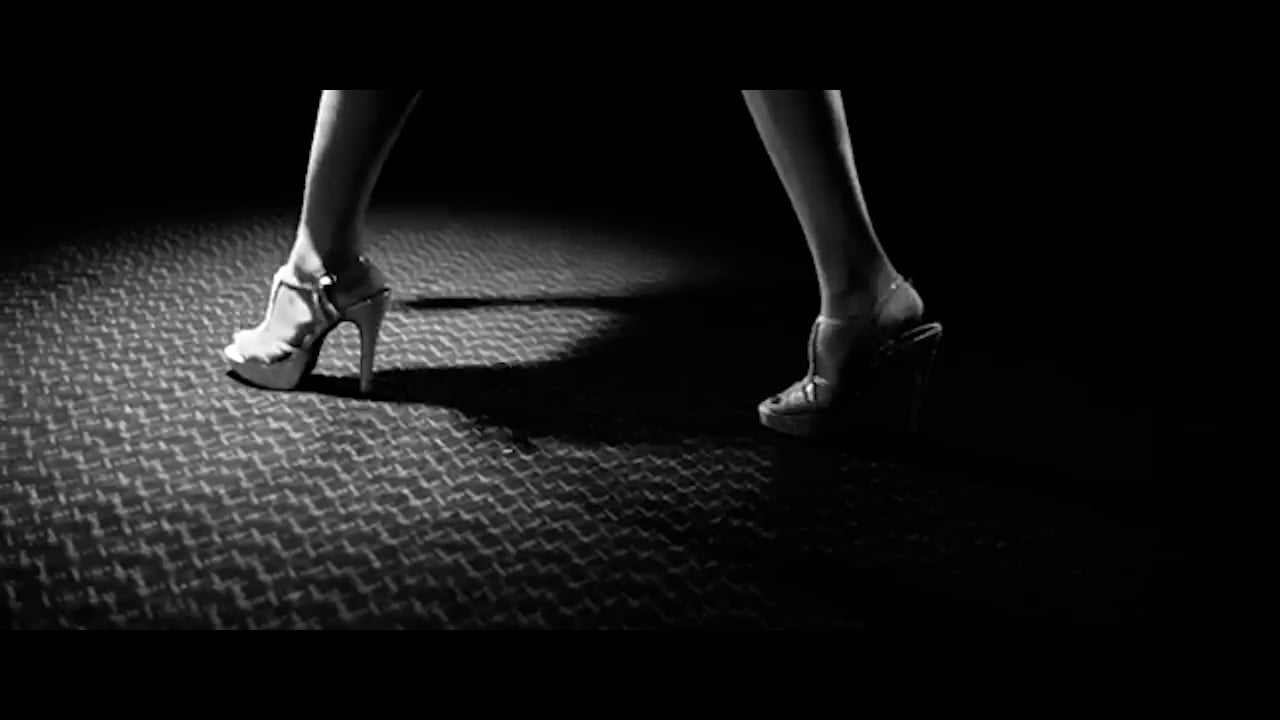 Taking Your Event to the Next Level

Andrew Lee Magic is an internationally recognized Illusionist and Mentalist. He is Voted No.1 Malaysian Magician. His unique acts have mesmerized audiences across Asia, Europe, Australia, India, and the Middle East.

In 2018, Magician Andrew Lee made headlines over his Britain's Got Talent audition, and he started 2019 by blowing away some 650,000 people who attended the London New Year's Day Parade (LNYDP) 2019. Battling dropping temperatures and a very cramped space – on top of nerves, Andrew Lee and his assistant, Cindy, conquered all and impressed the record turnout crowd. Lee, a former nutritionist, and sales manager was the first Malaysian magician to perform at the LNYDP that took a 3.2km route encompassing Piccadilly to Piccadilly Circus, down Regent Street, St James', Trafalgar Square, Whitehall, and ending at Parliament Square. Besides spectators from all over the world who turned out this year, the parade was televised to home and Facebook viewers.

Garnering worldwide attention and success, Illusionist and Mentalist Andrew Lee took social media by storm earlier this year. He made Malaysia proud after his knife-wielding skills wow-ed Britain’s Got Talent (BGT) 2018 judges, including Simon Cowell, who is famed for being difficult to impress. Since then, Lee has been featured in Local and International press, including LADbible, OK!, NST, The Star, The Sun, and BBC, just to name a few.

Going beyond conjuring up shocks and surprises, Andrew creates personal connections with his audiences with magic and mentalism. He charms all ages through genuine friendliness, humor, and up-close interactions. Although his craft encompasses trickery, the emotions and feelings stirred up are undeniably real. And in those moments, as their faces light up, it is as though time stands still. That, for Andrew, is pure magic.

There's much to see here. So, take your time, look around, and learn all there is to know about us.

I also know that

You WILL THINK OF

The time has come for me to